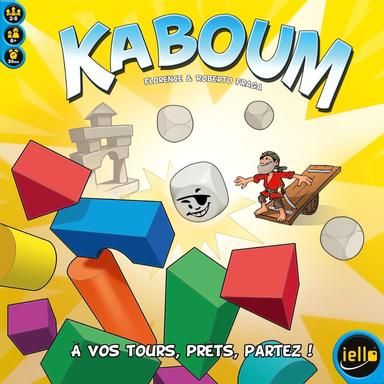 KABOUM is the French version of KA-BOOM, published by IELLO. Nothing has changed, we are still in construction and demolition!

On your mark, get set, go ! You must be fast and thourough to build as many towers as possible before the hourglass ends. But your adversaries won’t let you build them peacefully, their catapults are here to destroy everything !

In KABOUM, you are a master builder. The more complicated the towers your build, the more points you will score. But be warned : you will only score the towers that haven’t been destroyed at the end of the hourglass. While you build, your opponents will have a limited number of stones to through at you. 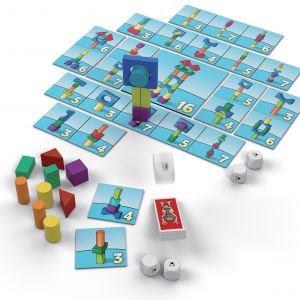 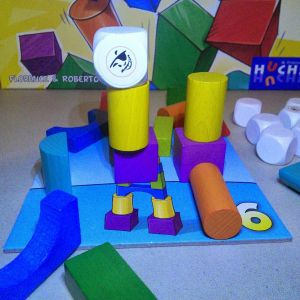 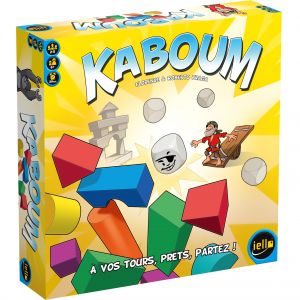 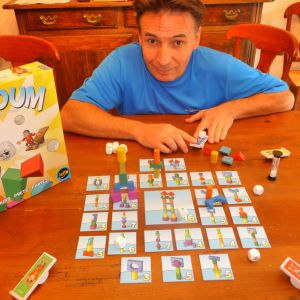 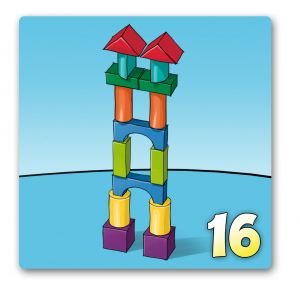 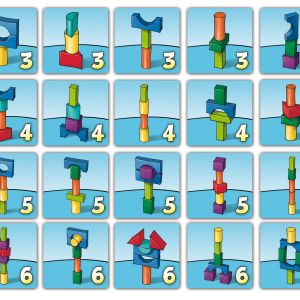 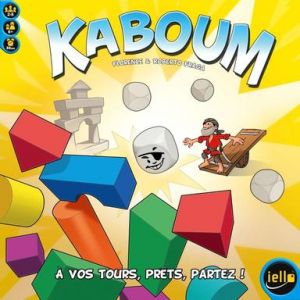 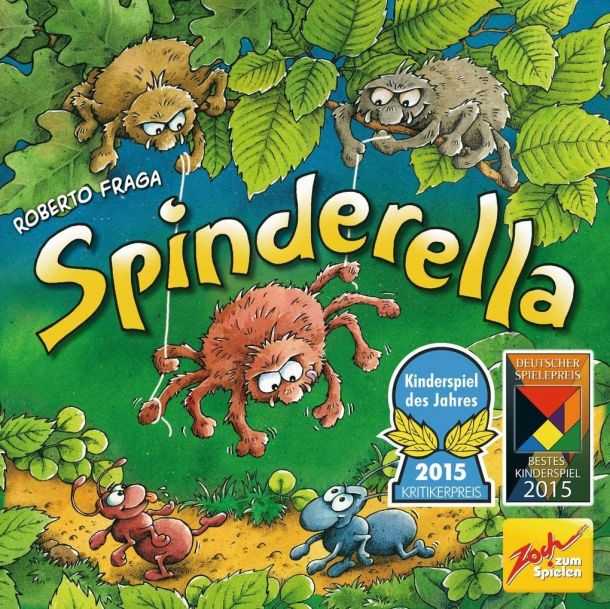 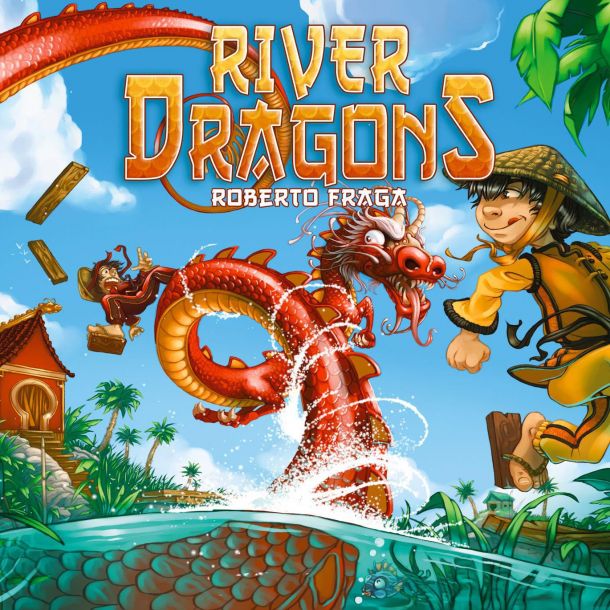 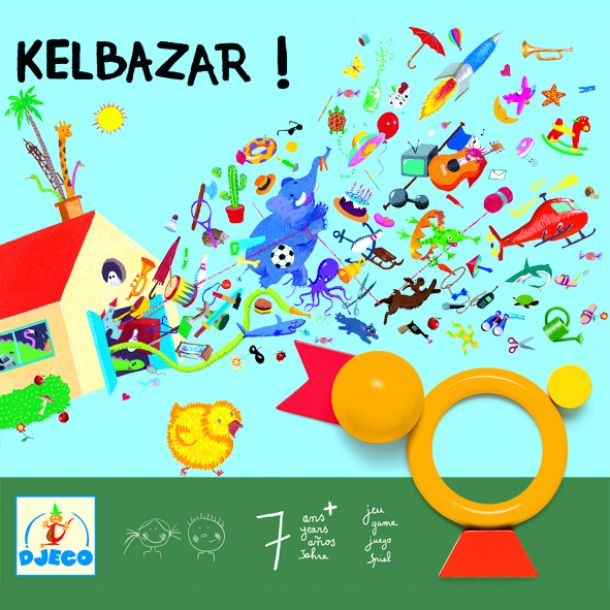 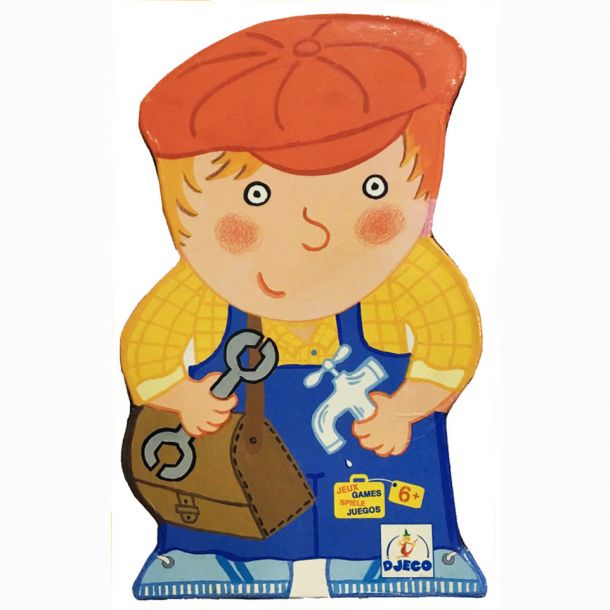