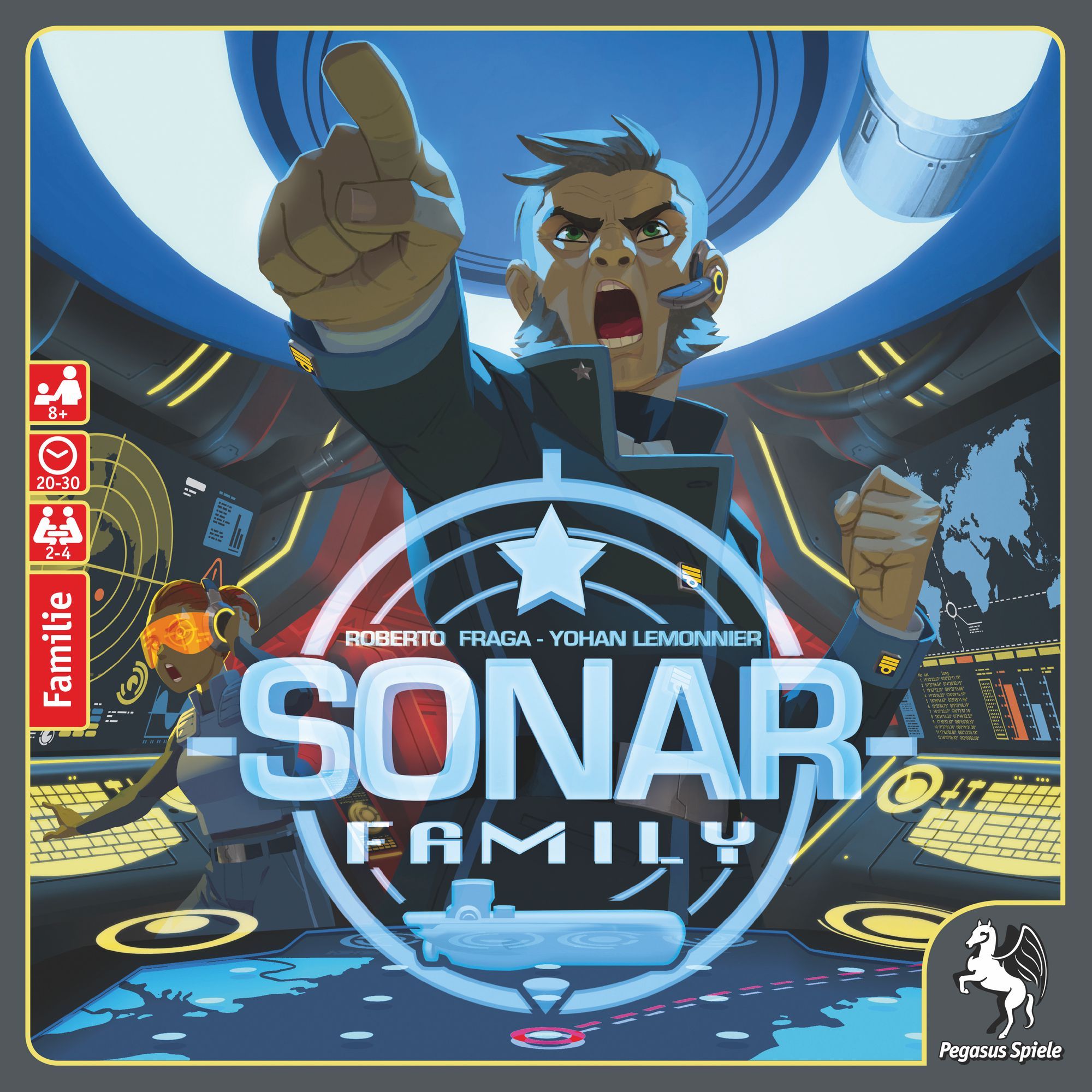 In the depth, a sonar is activated. The enemy is closing in on you...

All crew members to your battle stations !
Pay attention to the enemy movements and choose the best moment to attack.

The first team to hit the enemy sub twince wins the game. 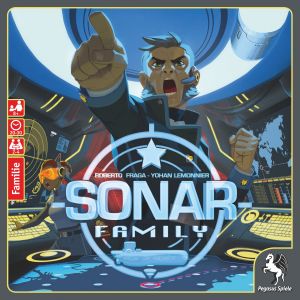 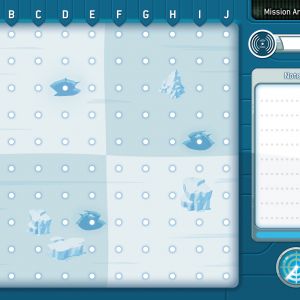 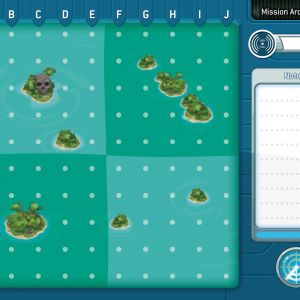 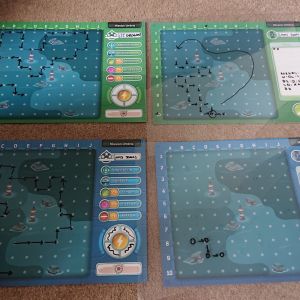 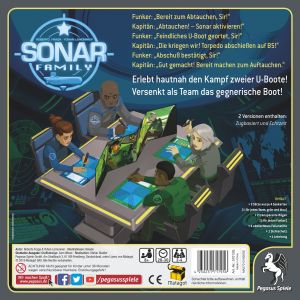 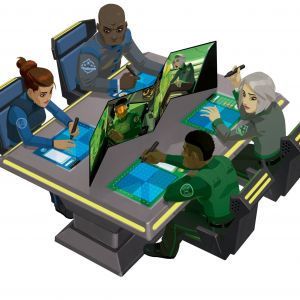 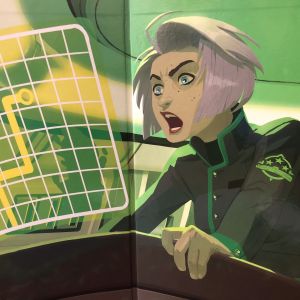 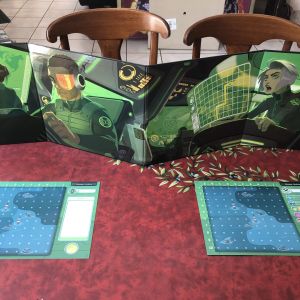 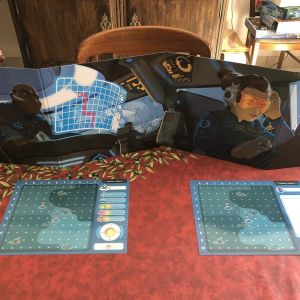 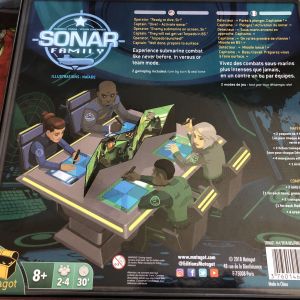 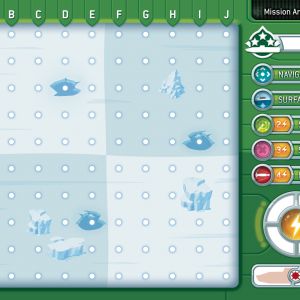 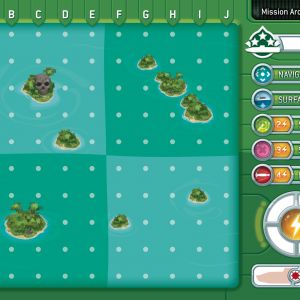 After the huge success of CAPTAIN SONAR in the USA, ASMODEE NORTH AMERICA (the local distributor of MATAGOT) asked us for a family version of the game. A game that would be somewhere between Captain Sonar and Battleship.

It’s always a challenge to shrink a rich game such as Captain Sonar, but we eventually did it. Sonar Family provides very close sensations, and you realy feel the stress of the hunt.

A version called SONAR was released in the USA only for the supermarkets TARGET. The next year, MATAGOT decided to make a twin game,SONAR FAMILY for the rest of the world.
We had the privilege to have Naïade, a great artist, to illustrate the game.

Long story short : we are thrilled by the work done ! 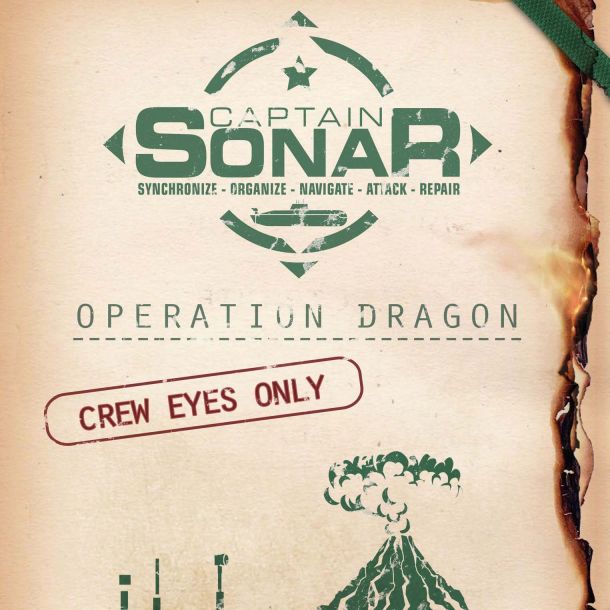 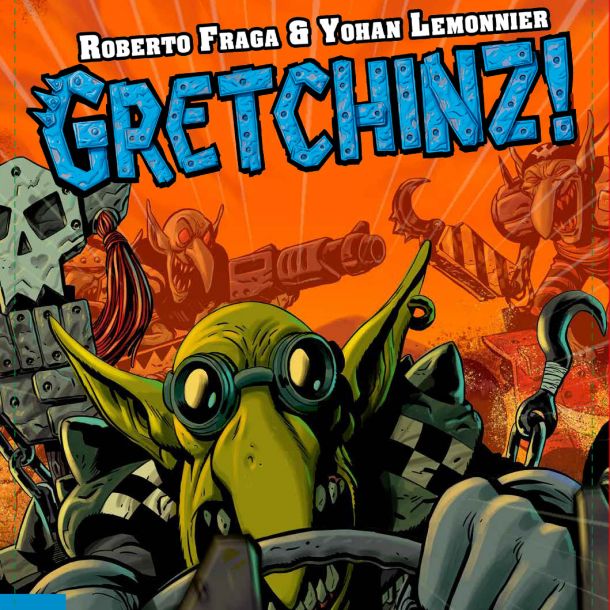 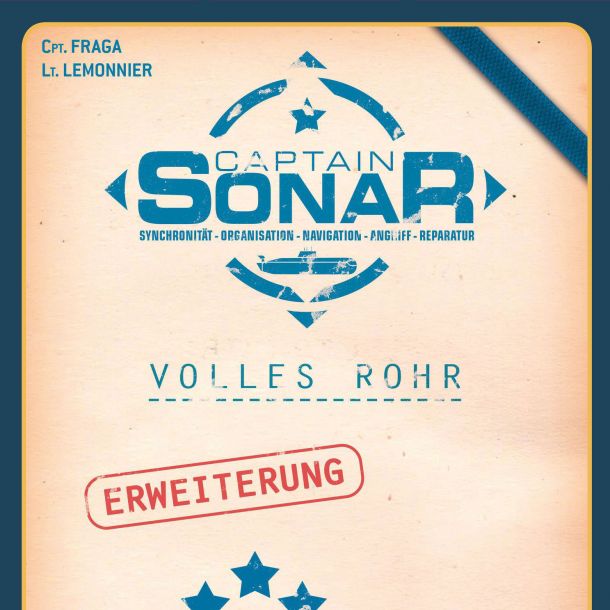 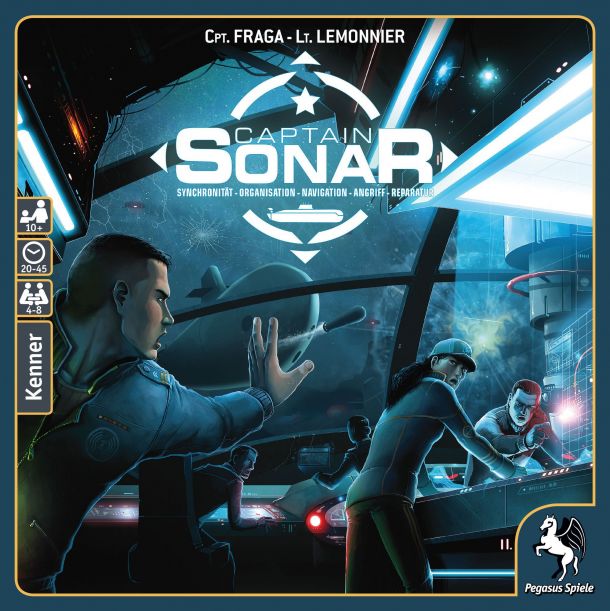