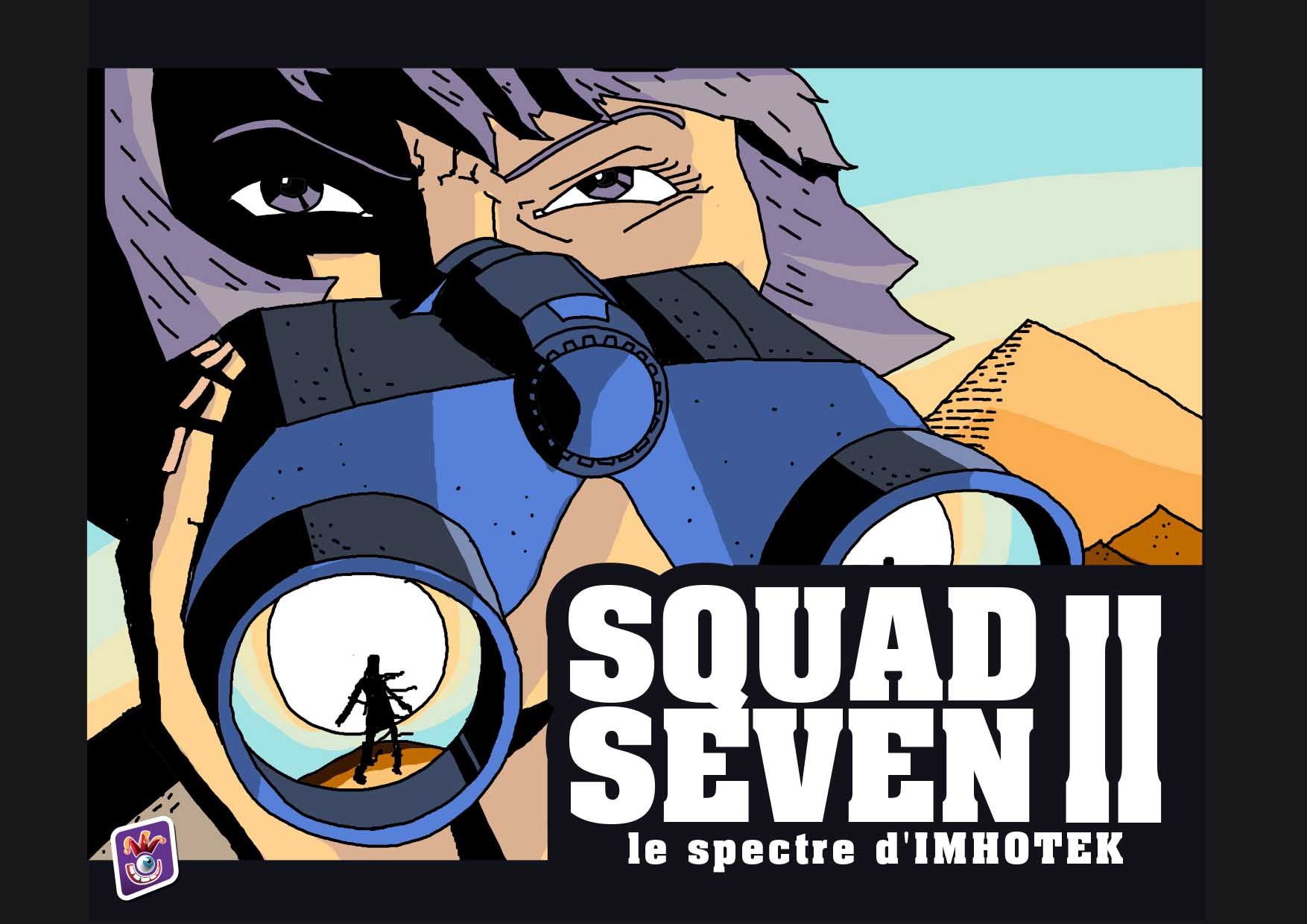 SQUAD SEVEN 2 - THE SPECTRES OF IMHOTEK is a second version of strong SQUAD SEVEN, to experience other even more intense adventures in another universe, with other events, other graphics and another soundtrack... And it's FREE!

This adventure takes place in the great desert of North Sudan. The Squads explore the ruins of a mysterious temple buried under the sands to find fabulous treasures, but also, something else ... perhaps proof that we are not alone in the universe and that they may be already among us. Hints are hidden on the maps of the game ... But the temple, or rather the base, is very unstable and threatens to collapse on your teammates. In addition, terrible sandstorms will hamper your progress.

You will also find that the creatures who built and / or used this base / temple have left strange mutants, the results of their experiments, to stray into the dark galleries. As the dangers are here, infinitely greater than those encountered during your first adventure in the Amazon jungle, you will have to collaborate with your adversaries (otherwise you will all be decimated), but, at certain times only ...

Your mission is to lead a team of seven handpicked adventurers to collect as many of these treasures as possible. Your Squad arrives close to your objective, after crossing the desert in a truck, to explore inside and outside the Temple as quickly as possible, before the trucks restart to evacuate any survivors.

SQUAD SEVEN 2 - LES SPECTRES D’IMHOTEK was developed by Fragames (that is, by myself!) And illustrated by Bony. The good news is, it's completely free. If you feel the courage to print and manufacture it, the files are available for download (So you will have to contact me!). 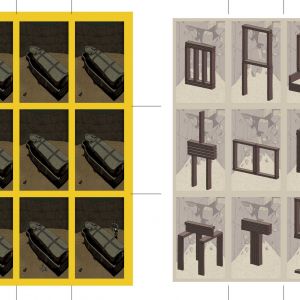 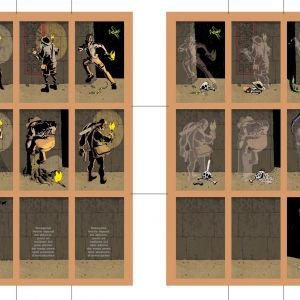 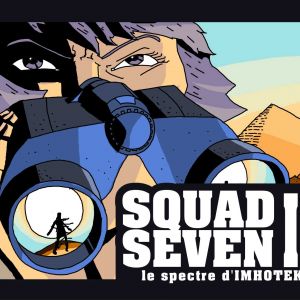 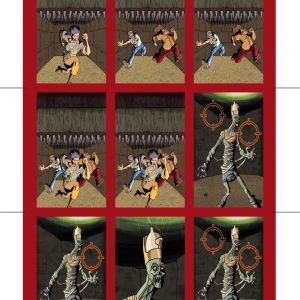 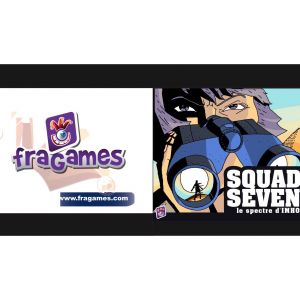 SQUAD SEVEN 2 - THE SPECTRES OF IMHOTEK is the second version of SQUAD SEVEN developed by Fragames and illustrated by Bony. This is a completely free version and all files are available for download. 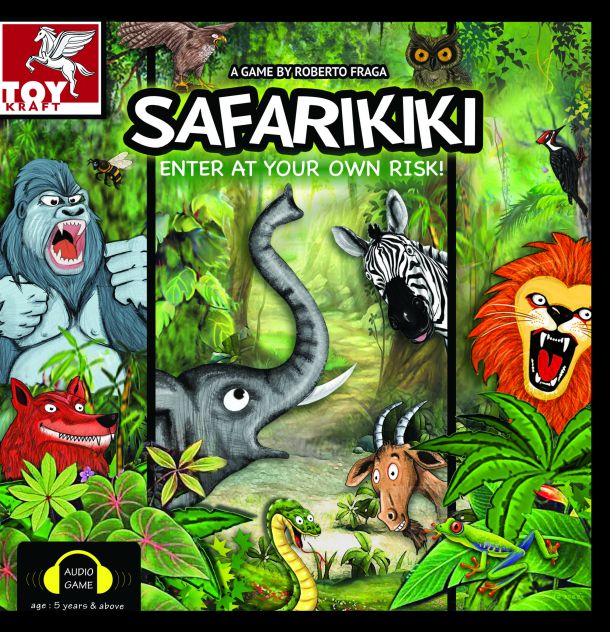