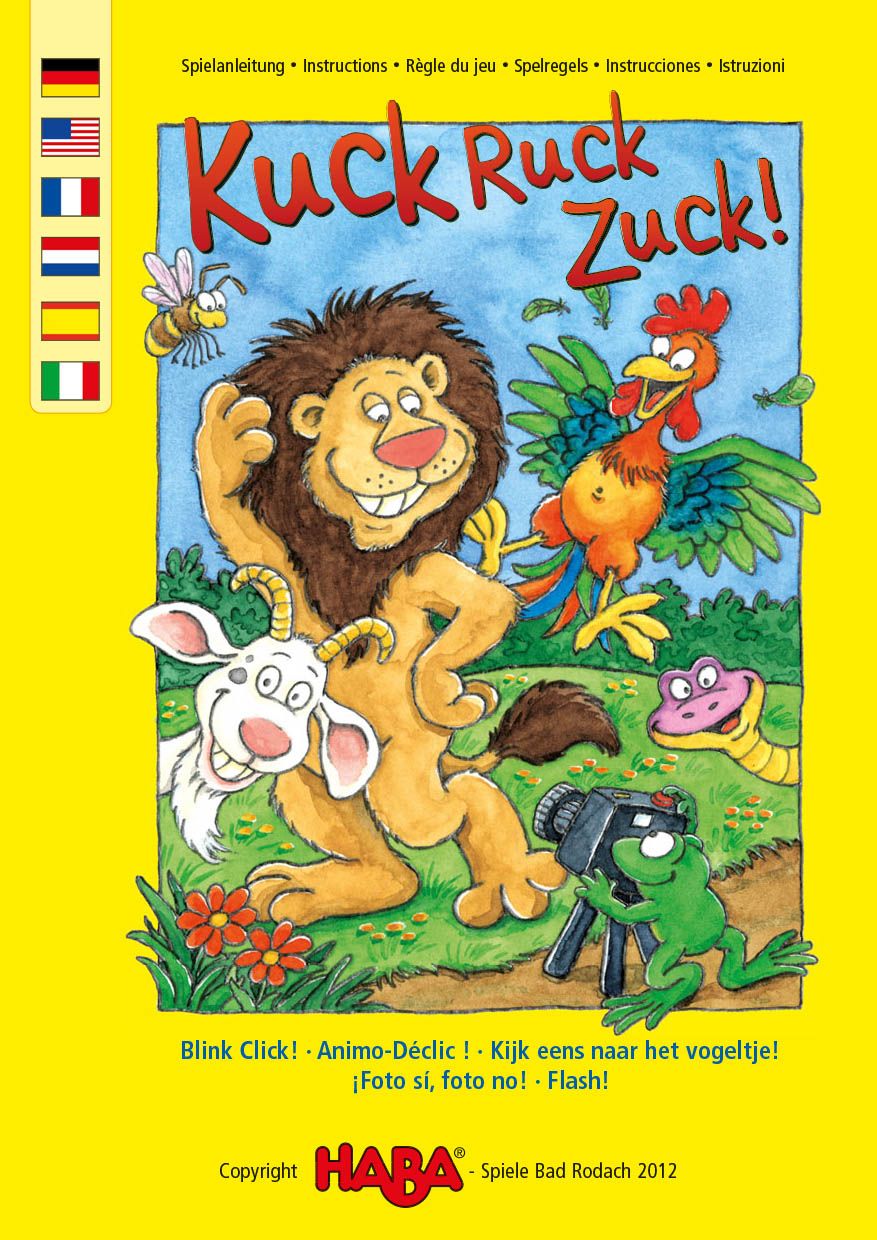 The animals at the zoo are tired of always having their picture taken. So they stole a visitor's camera and photograph each other!

The zoo keepers, however, find only amusing snapshots of the animals and find that the camera has disappeared without a trace… Who can have it now? To find the answer, try to detect who took the photos. Only the most observant and the fastest can win the game.

In ANIMO-DECLIC, we imagine that the animals in the zoo have stolen a camera and are having fun drawing their portraits. It's up to you to find out who has the camera. And as evidence, you have at your disposal ... the photos!

In each photo you see a nearby animal (large) and a distant animal (small). So, by inference, you can find where the photo was taken on the map of the zoo. Clever, right?

ANIMO-DECLIC is a game of speed, it is the first player to spot the "culprit" who wins the game turn. Of course, it is not a very complicated game for an adult (although, between adults, that remains a game of observation / speed that works, but that is not the goal), but the challenge for children is nice, you have to show both attention, spirit of observation and 'a little deduction to find the right card. In short, it’s both a smart game and fun. 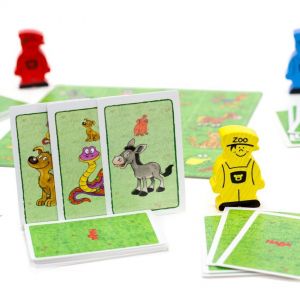 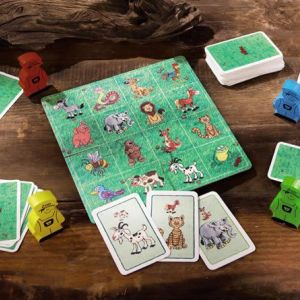 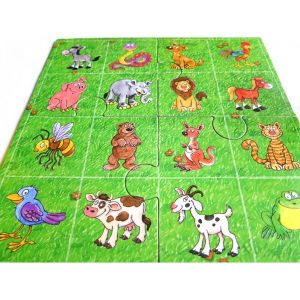 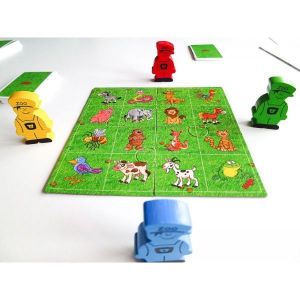 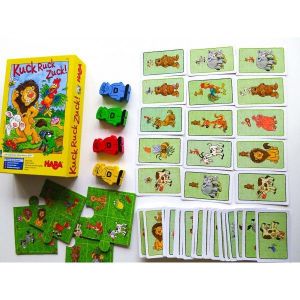 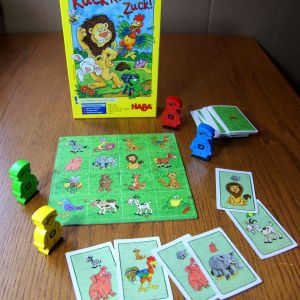 It was while visiting the beautiful villa of Sissi (the Empress!) On Corfu Island in June 2010 that I got the idea for ANIMO-DECLIC. it was really crowded and all the tourists were taking an incredible amount of photos from every possible angle.

As I am very polite, I was always careful not to be in the field of such and such a photographer… but given the density of tourists, it quickly became very complicated. And that's when I thought of a game where you would take pictures all over the place and you would have to guess WHO is taking the picture.

My prototype was called ZOOLOOK, and the theme of animals in a zoo taking pictures of themselves was fun, so I presented it as is and Haba basically kept the same shape of board, of cards. they just changed the name and the graphics, which are particularly… ugly and old-fashioned! 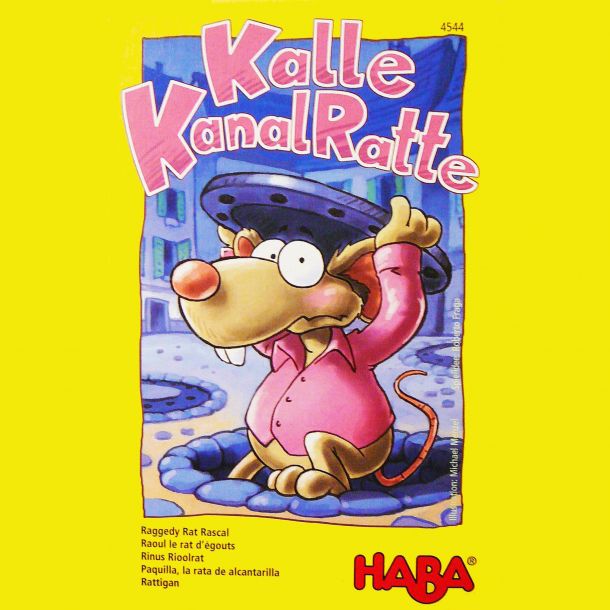 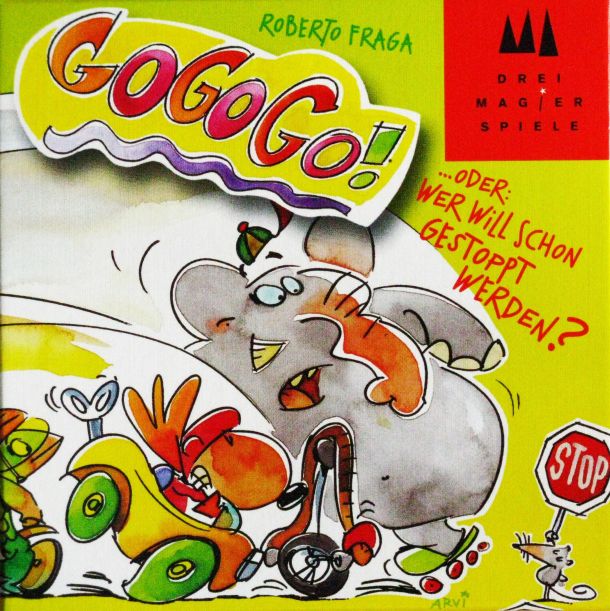 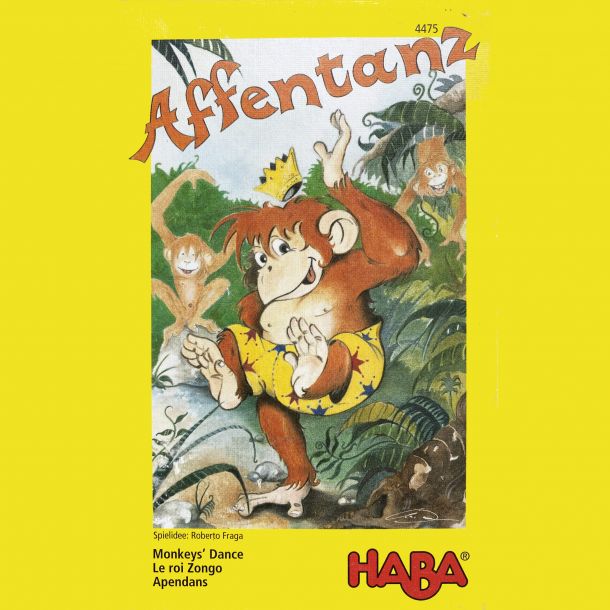 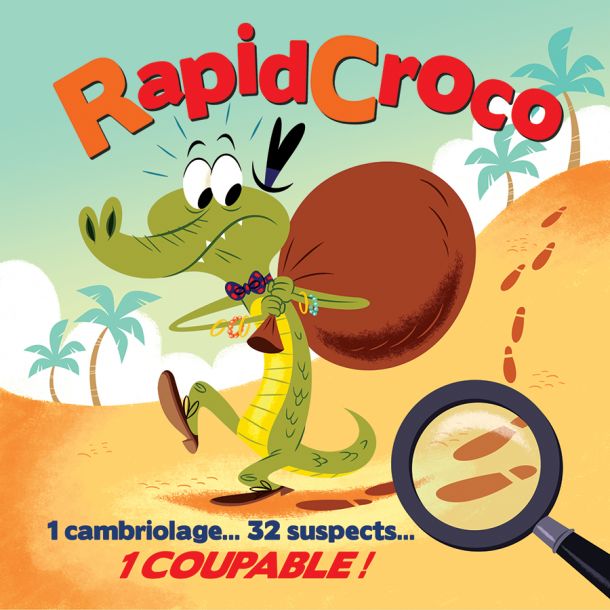